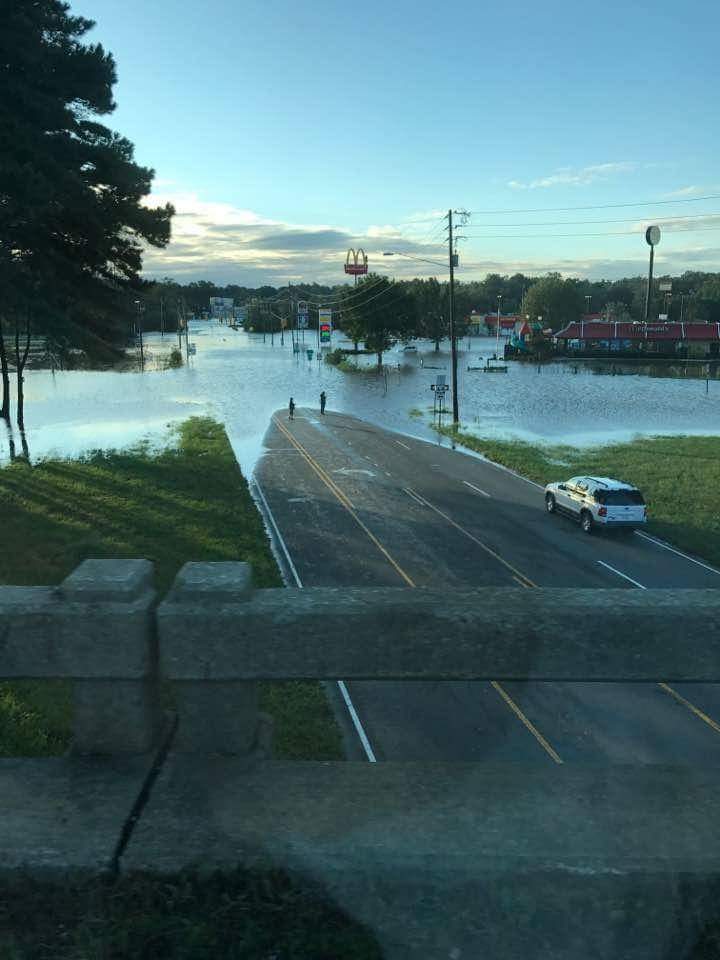 Hurricane Florence was a powerful and long-lived Cape Verde hurricane that caused severe and extensive damage in the the Carolinas in September 2018. The sixth named storm, third hurricane, and the first major hurricane of the 2018 Atlantic hurricane season, Florence originated from a strong tropical wave that emerged off the west coast of Africa on August 30, 2018.

Florence made landfall as a Category 1 hurricane September 14, 2018 7:15 a.m. at Wrightsville Beach, a few miles east of Wilmington, not far from the South Carolina line, coming ashore along a mostly boarded-up, emptied-out stretch of coastline.

Florence brought widespread flash flooding and record river flooding to eastern North Carolina causing major devastation.  Many lives were lost, homes and businesses were flooded, power outages were all over the place, and many roads were washed out.  Hundreds and thousands of residents of eastern North Carolina have been displaced and  are in need of assistance.

HOW YOU CAN HELP

The Deputy of the Orient of North Carolina, SGIG James H. Upchurch and the State Grand Loyal Lady Ruler, LL Peggy Alston are requesting that the members of the  Dr. G. Wesley Allen Council of Deliberation, the North Carolina Commanders of the Rite, and the Annie P. Rogers State Grand Assembly join with the NC Grand Lodge and Grand Chapter in donating  to the affected families.

Additionally, you can assist by  getting the word out of places where affected families can receive vital assistance while they recover.  Hurricane Florence victims may seek aid  by contacting the following:

Your County Administration or Chamber of Commerce

Your County Department of Social Services

Please continue to keep our Brothers and Sisters and other affected families in eastern North Carolina in your thoughts and prayers as they try to recover. 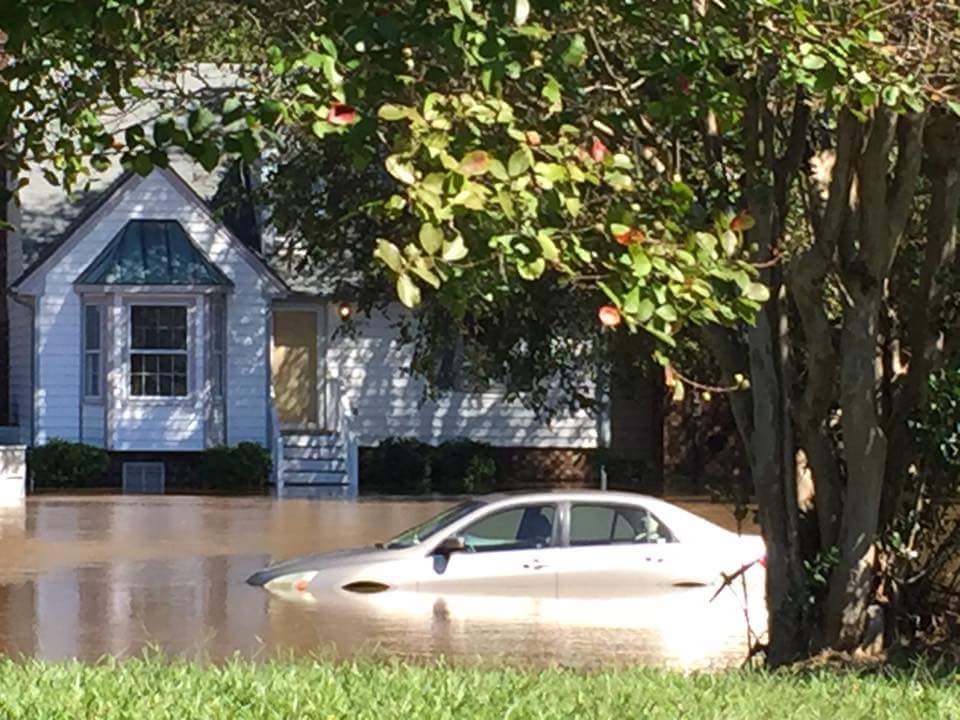 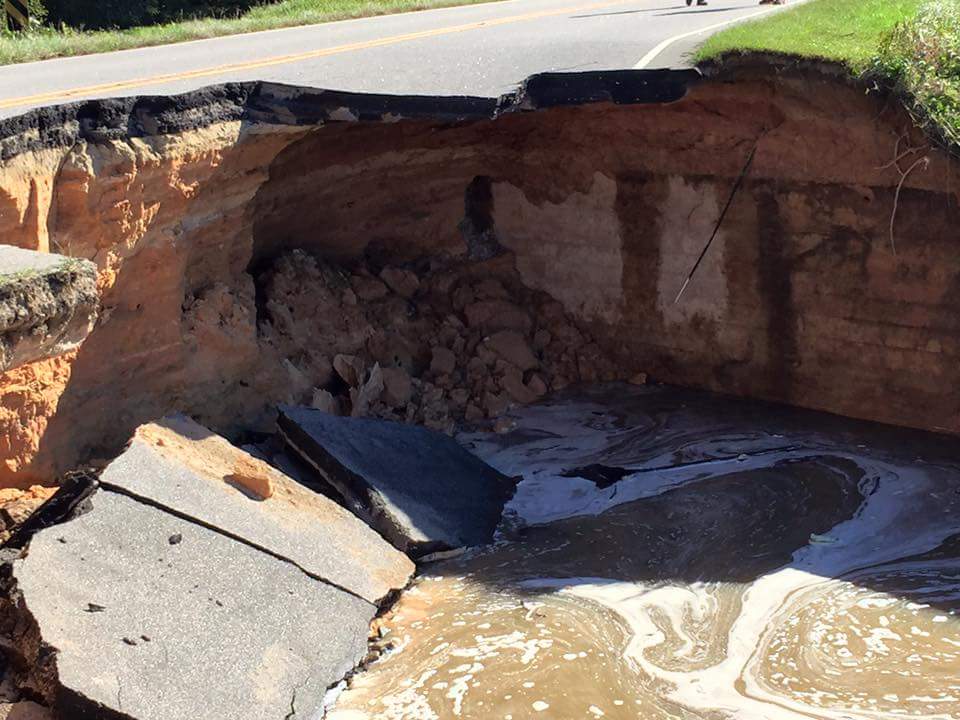