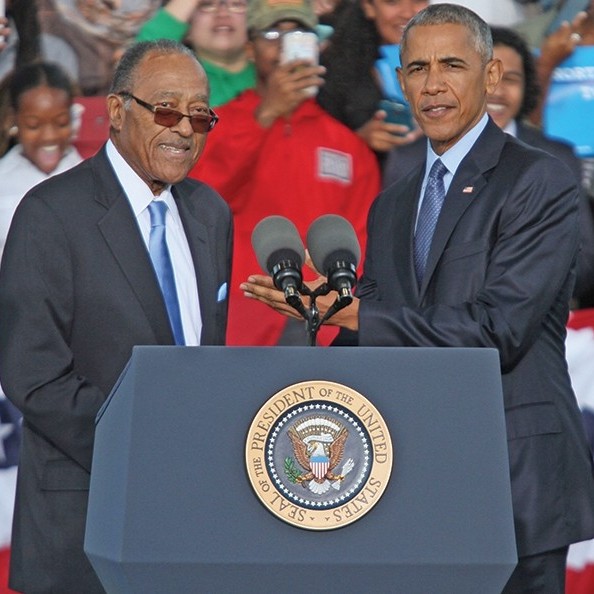 They both urged voters to respect and exercise their right to vote.