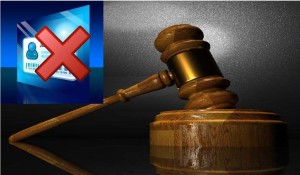 On June 29, 2016, the U.S. Court of Appeals for the Fourth Circuit struck down five key provisions of NC’s voter ID law passed by the Republican-led General Assembly in 2013. Judges ruled that the provisions were passed with intent to discriminate against African-American voters and violated the U.S. Constitution and the Voting Rights Act.

Governor McCrory appealed this decision to the U.S. Supreme Court.  (An emergency application was filed August 15, 2016).

On Wednesday, August 31, 2016, the Supreme Court denied North Carolina’s appeal to enforce the voter id rules.  The Justices were deadlocked 4 to 4; thus leaving in place the rules that existed prior to 2013.

WHAT DOES THE RULING OF THE US  COURT OF APPEALS MEAN?